ENHANCING BREVARD & INDIAN RIVER HOMES WITH THE POWER OF SOLAR.

Excel Solar, A Solar Company You Can Trust.

The professionals at Excel Solar have been serving Brevard and east central Florida since the early 80’s. In that time, they have seen the solar industry evolve into this country’s most affordable source for clean, reliable, everlasting energy. Family owned and operated, Excel Solar is a solar company proud to serve the local communities we love and support. With 100% financing, 26% tax credits and FREE no pressure estimates, own the power with Excel Solar.

We are a full service solar company.

Excel Solar is a family owned and operated, full service solar company that has helped its clients save millions of dollars in energy costs and countless tons of CO2 emissions from entering the atmosphere.  Our state license # CVC56933.  Whether it’s sales and installation or service and repair, there is simply no other company with the experience that we offer. From design and engineering, to permitting, construction and even clean up, we know what’s important to you. We even sell do-it-yourself kits and parts. Give us a call and you’ll find out why we are the solar company that can’t be beat!

If you have questions about our services or you need an estimate on your solar project, please use our Contact Form, or call us at: (321) 626-6630 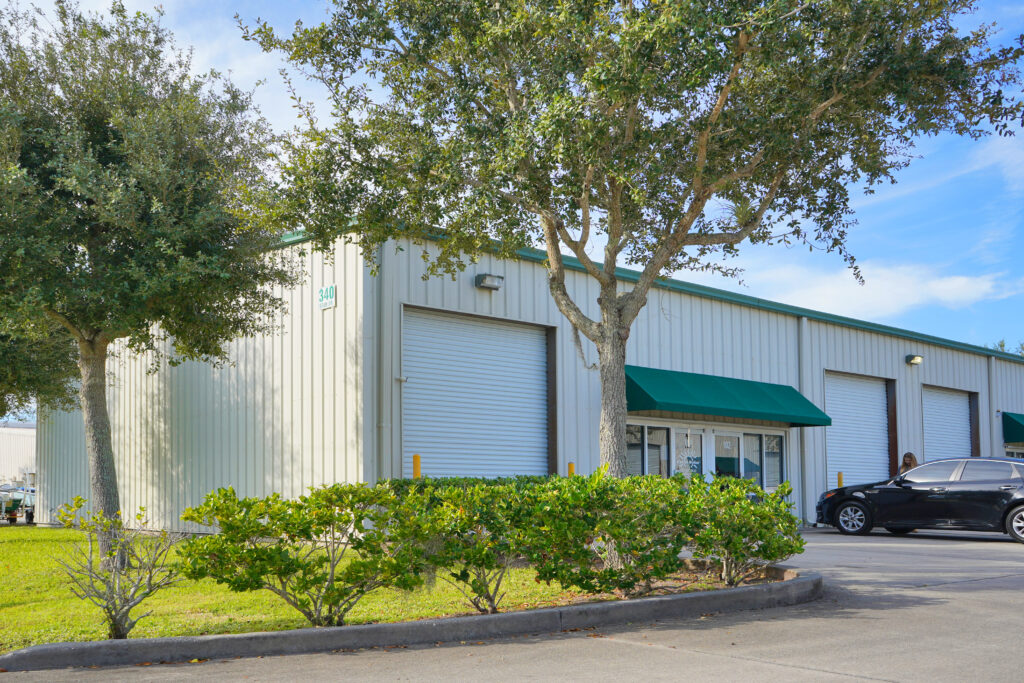 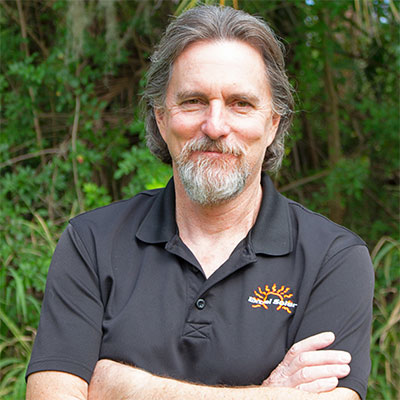 I have been working full time in the solar industry for almost 40 years right here on the Space Coast of Florida. I was doing it part time for 5 years before that. Growing up in the 1970’s, my step father owned “Solamerica”. This was the first full service solar company in Brevard County.

My step father, Bill Winters, was a solar pioneer in this area. As a young teenager, he would “volunteer” me to crawl through attics, climb on roofs and other glamorous duties associated with installing solar water and pool heaters. By the time I was 16, I was soldering pipes and sealing roof flashings. By the ripe old age of 18, I was in charge of an installation crew, and by age 22, I was Installation and Service manager of Solamerica. I was getting real ”hands on” training in my teens and early 20’s that would lead me to spend my career helping others achieve energy efficiency and in some cases, complete energy independence.

When I got my own Solar Contractors license in 1992, Bill said he was going to retire. When he wouldn’t, I finally went into business for myself. I actually sub-contracted all of Solamerica’s work and eventually ended up buying out my step father. Since 1981, I have been personally responsible for more than 6500 residential solar installations. I now have children of my own…and as soon as I can convince them to crawl through an attic, they’re hired…or volunteered!

Call us or complete the form below for a free comprehensive energy savings evaluation:

Over many years, we have installed solar panels on thousands of rooftops:

Here is what our growing family of satisfied customers have to say:

CLICK HERE to read more or to leave us a review.

“I am so glad I went with Excel Solar. They are such a professional company and made this experience a positive one. Our solar pool heater works really well and we are enjoying our pool all the time. I will definitely recommend them!”

“Everything is as good as it possibly could be. Our pool is 88 degrees in November! Excel delivered on every single promise. We will happily recommend Excel Solar to others and you are more than welcome to use our name for references.”

“What a fantastic experience working with Excel Solar. I will recommend them to all my family, friends and neighbors. It was refreshing that whenever I called the office, Kelly answered the phone. Russ was so honest and he and his crew did everything they promised. I am using my pool every day now thanks to Excel.”

as well as these organizations. CLICK HERE for more about Excel Solar. Habla español! 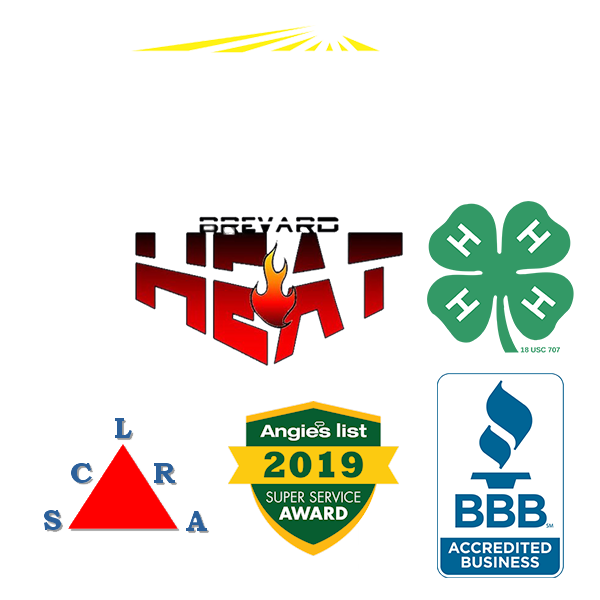